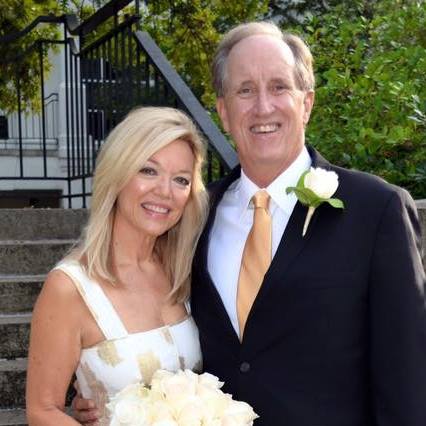 Five years ago, Greg Echols became the Executive Director of Birmingham AMBUCS. He says it “offers him the opportunity to be able to make a difference in these children’s lives.” Coach Echols is one of the state’s most successful track coaches in AHSAA history, and taught and coached kids for thirty-eight years in the Mountain Brook school system. He continues to coach part-time as an assistant at Mountain Brook in track, and cross country.

He began at Brookwood Forest Elementary School and taught and coached 7th grade football, basketball and boys and girls track 1977-1980. He then moved to Mountain Brook Junior High from 1980-1993 where he taught and coach boys and girls cross country and track. He then moved to Mountain Brook High School in 1993 and led the boys and girls cross country and track programs until he retired in 2015.  He was active in the FCA and Young Life during his tenure and he was on the AHSAA track committee from 1993 until 2010. He also served as indoor state track meet director from 1994-2007, was state cross country meet director from 1992-1995 and served as state multi-events meet director 1999-2007. A graduate of Mountain Brook ’73, the University of South Alabama ’77, where he ran track and field and received his Master’s Degree from the University of Alabama Birmingham ‘80. 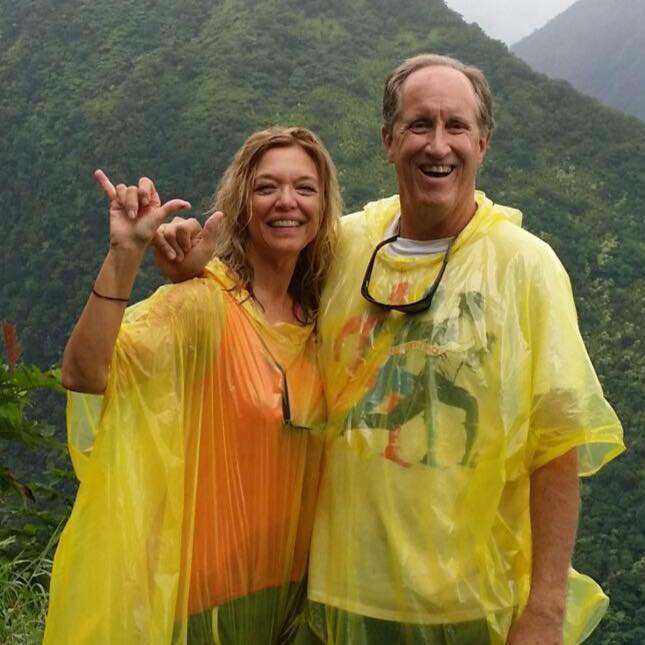 He is also an active member of Mountain Brook Community Church. 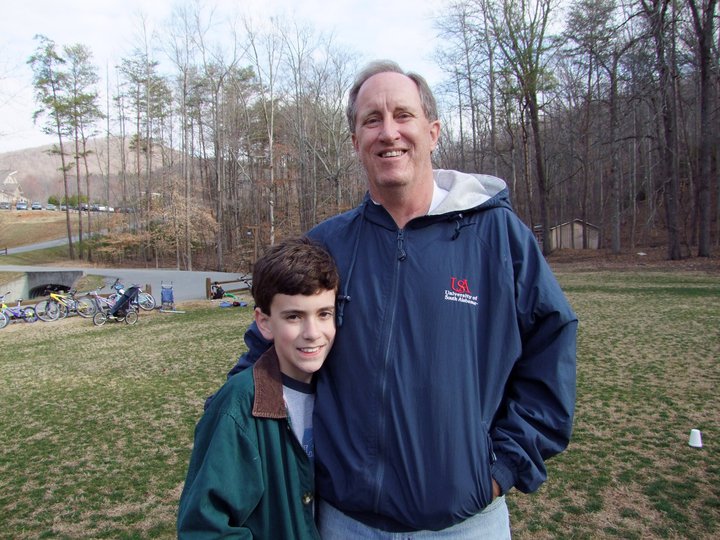